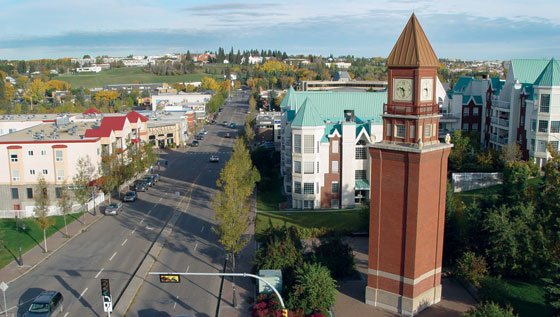 Moneysense has done it again and this year’s ranking is out and more surprising than ever.

Moneysense’s team take upon the hard task of evaluating data from a variety of sources, carefully weighing 34 different factors to get a big picture of the overall health of 209 communities across Canada before choosing a winner.

Housing prices, employment and incomes are particularly important factors, and are given the greatest weighting in the report. In addition to good access to health care, low crime, good public transportation and nice weather. Considering that not everyone is cut out to live in a small town while others are overwhelmed by a big city, the list is broken down according to city size.

To identify the best places for new immigrants, a number of the factors relevant to them are considered, such as good job prospects, high incomes, good transit and affordable housing. The evaluators also look for cities that already have strong immigrant communities that newcomers can tap into to help ease the transition. Newcomers tend to choose big cities, but there are other options.